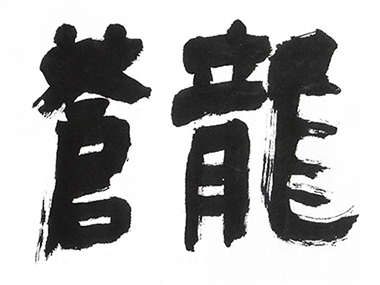 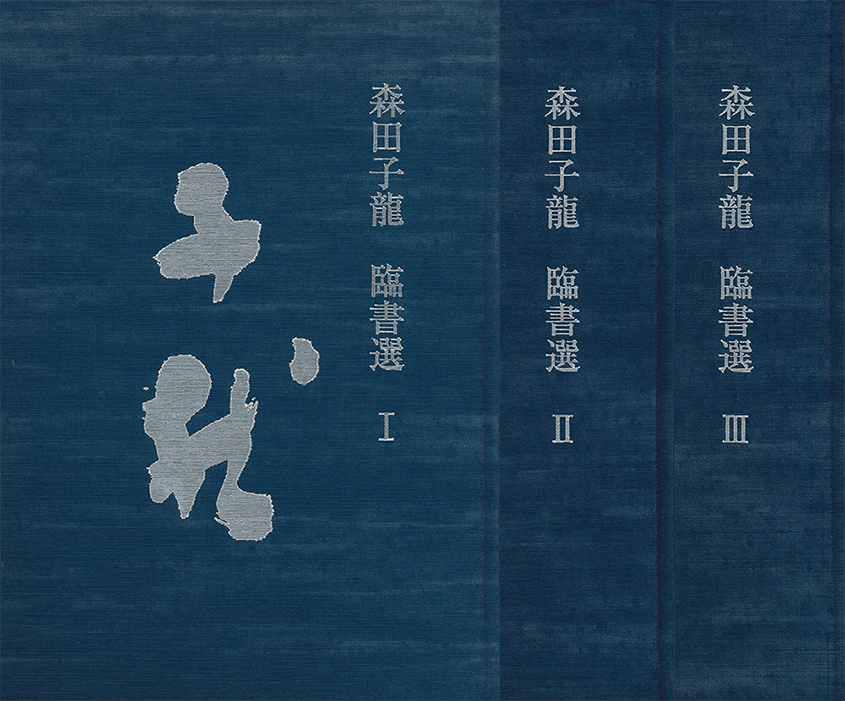 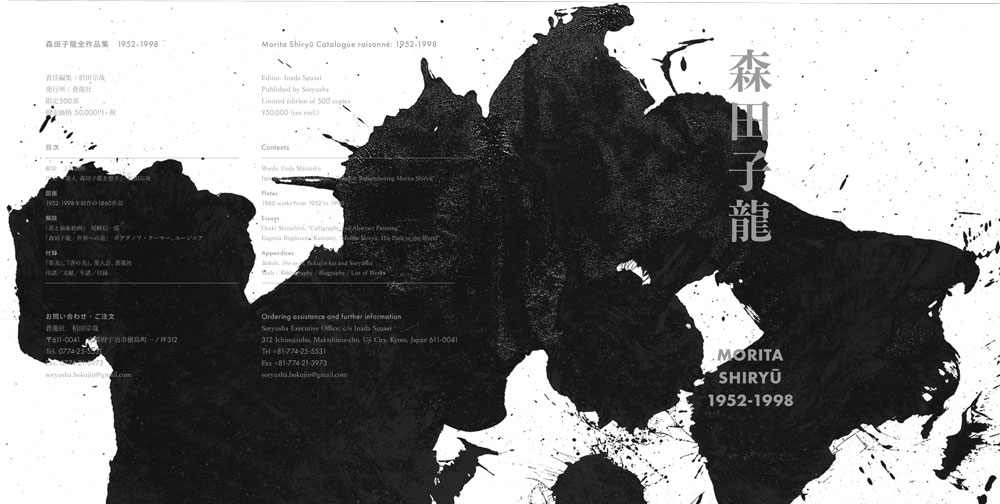 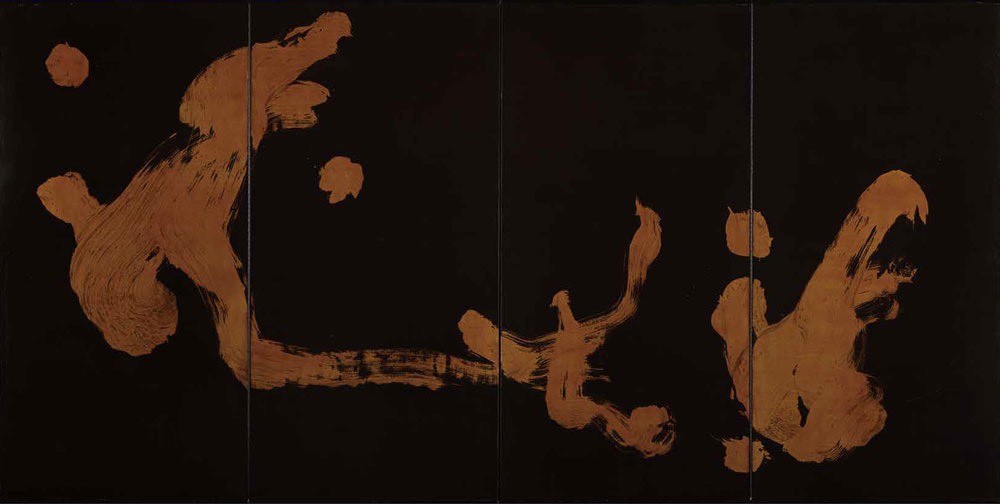 Morita Shiryū was born in 1912 in the town of Toyooka in Hyogo Prefecture. From a young age, he aspired to practice calligraphy and studied under Ueda Sōkyū. In 1951, he published the journal Bokubi (The Beauty of Ink), and in 1952, he founded the group Bokujinkai (People of the Ink). Morita left his mark on the creation and aesthetics of calligraphy in Japan today.

Internationally recognized for his creative works, Morita is widely known for his studies on the aesthetics of calligraphy through the over 300 issues of the journal Bokubi and his reassessment on the aesthetic of East Asian calligraphy, starting with Zen calligraphy. It is still little known, however, that the foundation of these achievements was deeply rooted in his research since his early days of rinsho, the traditional practice of studying exemplary calligraphic works by transcribing them.

Morita considered the establishment of the way to study rinsho essential to innovations in the contemporary practice of calligraphy and wrote Sho-Ikikata no katachi (Sho: Forms in How We Live), his treatise on rinsho. Only a few classical examples of his rinsho, however, can be found in Ryūmon (Dragon Gate), the journal on rinsho research that Morita served as the chief editor for and which was published for about three of his later years. With the exception of this brief publication, his instructions on rinsho are primarily depended on direct transmission. For this reason, not many know about this practice.

However, the members of Sōryūsha, who received direct instructions from Shiryū Morita, have a large collection of exemplary calligraphic models from a diverse range of classics. These calligraphic models are Morita’s creations, which serve as fundamental material on a theoretical level and represent treasures that can widely determine the future of sho, the art, form, and life of calligraphic practice in Japan. In issue 300 of the journal Bokubi (The Beauty of Ink), Morita wrote a postscript entitled “The Blue of 1980,” indicating the decline of the Old Methods was favorable. In turn, the contemporary calligraphy scene in Japan ignored the lamentations of their predecessors and increasingly became inundated with works by those who did not have the basics of classical study and rinsho practice and with conceptual theories on the classics. Because of this situation, Morita strongly believed that these rinsho collections had the power to impact calligraphy not only in his time but in the future.

It is our sincerest wish to provide these rinsho collections to tomorrow’s calligraphers. 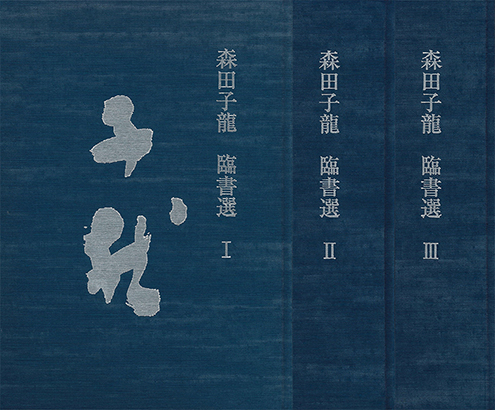 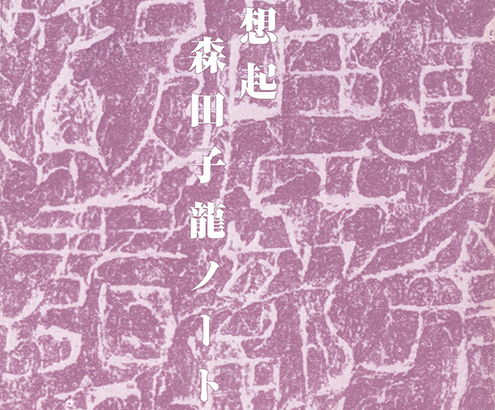 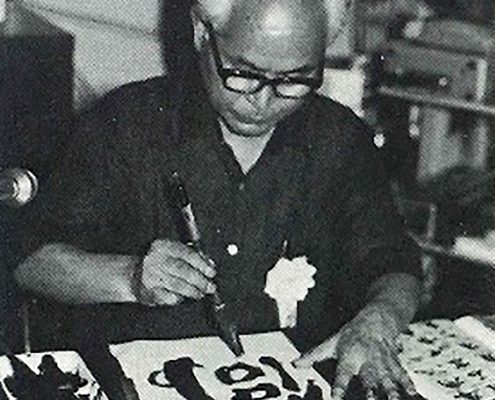 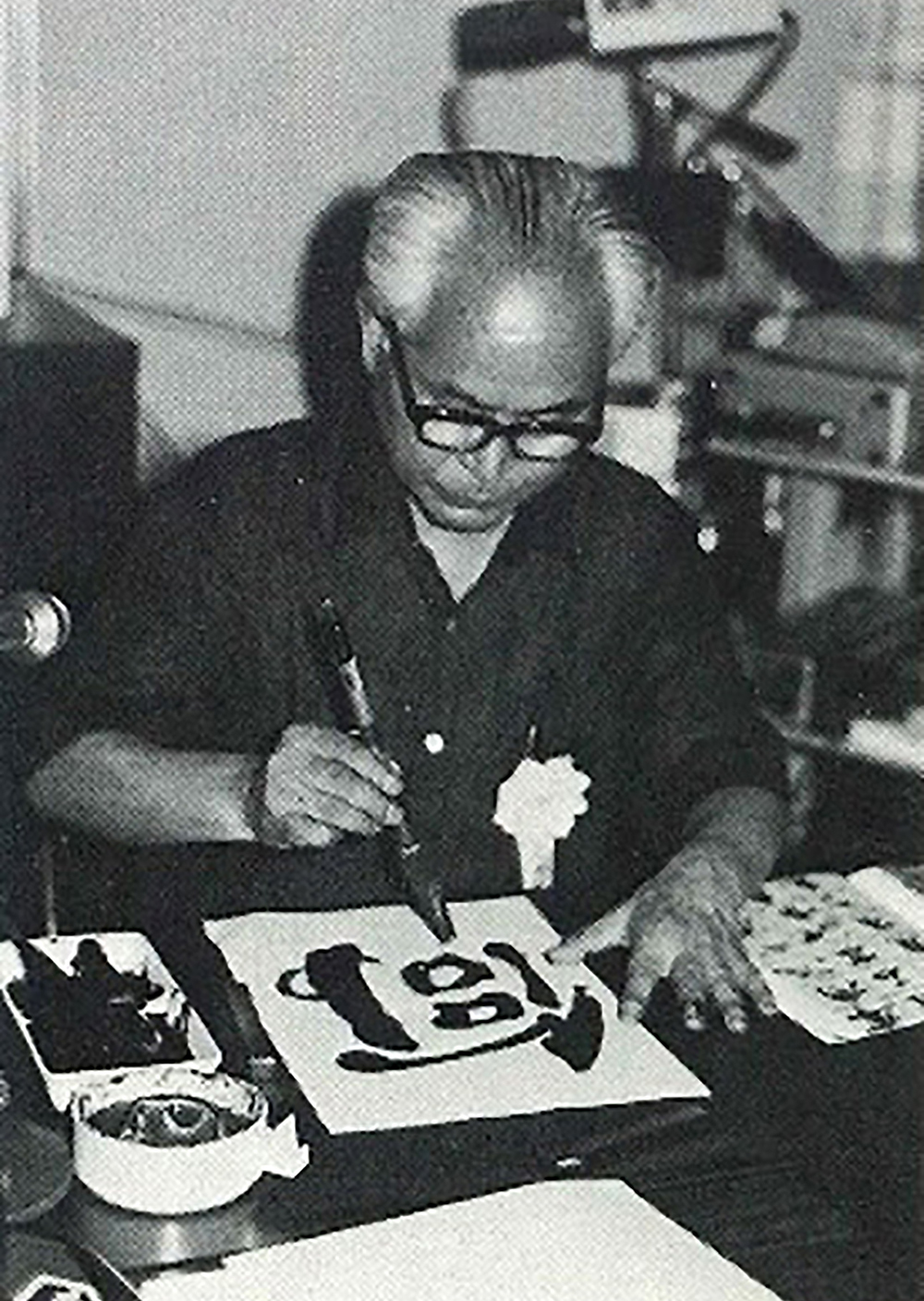